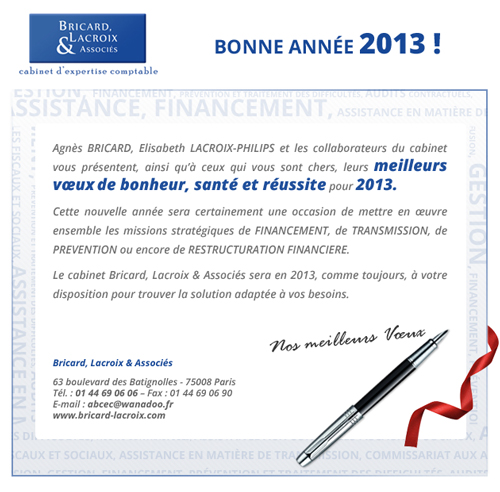 Rachel Grimes was appointed President in November 2016 after serving as Deputy President since 2014 and IFAC Board member since 2011. She was nominated by CPA Australia and Institute of Chartered Accountants Australia (ICAA), now the Chartered Accountants Australia and New Zealand. She also chairs the Nominating Committee and an observer for the Interim Nominating Committee. As IFAC President, Ms. Grimes instituted a Board-level Technology Advisory Group to ensure critical data and information technology advances receive appropriate consideration by the Board.

Ms. Grimes is currently Chief Financial Officer, Technology, Finance Strategy, Transformation and Progress at Westpac Group, a multinational financial services firm. Previously, Ms. Grimes was Westpac’s Director of Mergers and Acquisitions and co-led the bank’s transformative acquisition of St. George Bank to create one Australia’s largest banking entities. She has more than 28 years of experience across the financial services sector, working with Westpac and BT Financial Group as well as for PwC.

In addition to her financial services roles and her voluntary service to the accountancy profession, Ms. Grimes has actively served a number of charities and not-for-profit organizations including the Salvation Army (Australia); Surfing Australia; and the Loreto Education Finance Committee (Australia).

Ms. Grimes studied Accountancy at the University of Technology Sydney and qualified as a chartered accountant in 1992.